This 4½ mile loop is a mixture of on-road and off-road paths, hilly in places, taking in the iconic filming locations and buildings around the seaside town of Clevedon.

This route can be broken into two shorter loops if the full 4½ miles is too far in one go. Depending on the age, ability and confidence of the cyclists in your group, there are various shortcuts and alternative routes available.

Clevedon doubles as the fictional town of Broadchurch, the namesake for ITV1’s award-winning crime drama starring David Tennant and Olivia Coleman. After the success of the first series, which was filmed at various locations around Clevedon in 2012, two further series was commissioned.

Look out for these Broadchurch filming locations along the route: 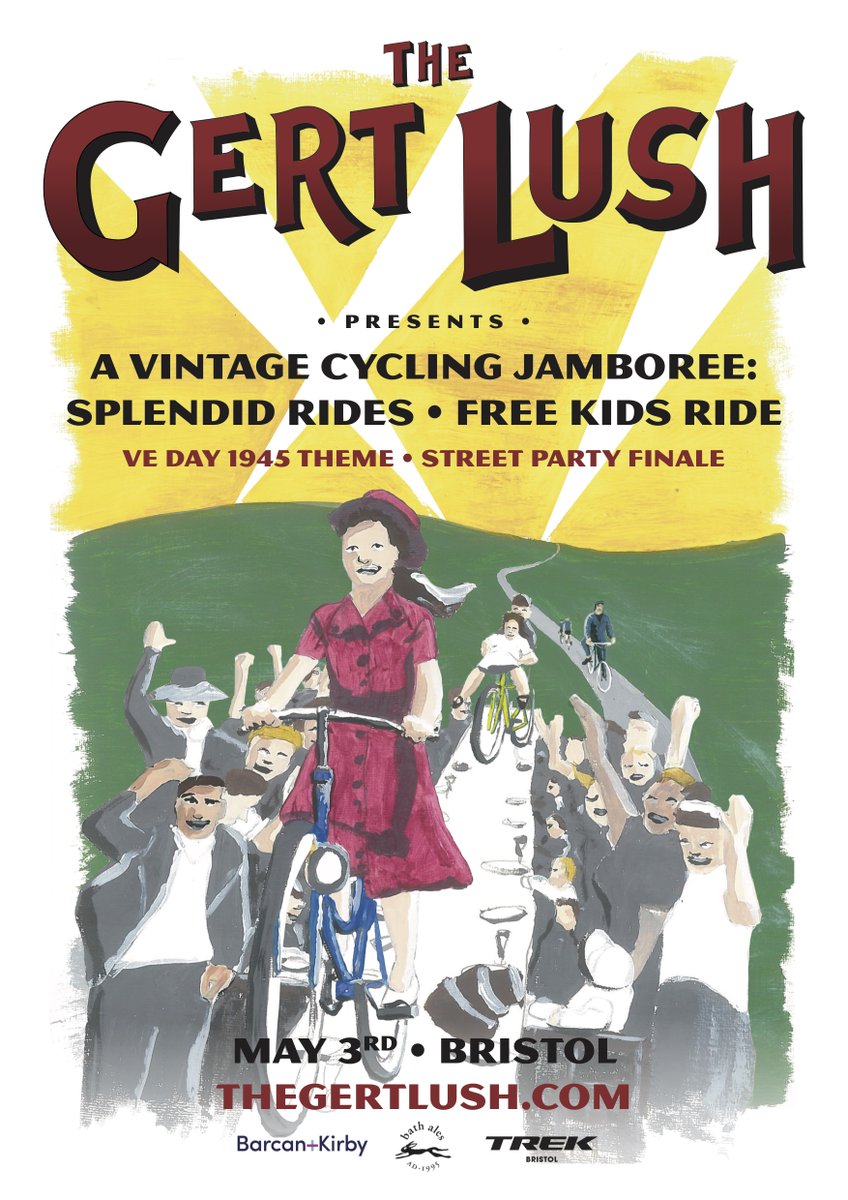 Better By Bike 2 weeks ago