Sustrans and Bristol City Council have been collaborating with seven cities in the UK – Belfast, Birmingham, Bristol, Cardiff, Edinburgh, Greater Manchester and Newcastle – to report on progress towards making cycling an attractive and everyday means of travel.

Bike Life is inspired by the Copenhagen Bicycle Account, and is an assessment of cycling development including cycling conditions, new initiatives and satisfaction with various aspects of cycling.

This is the first of two reports, with the second being published in 2017.

The information in this report comes from local data, including a representative survey of over 1,100 residents in Bristol.

Key facts for Bristol at a glance 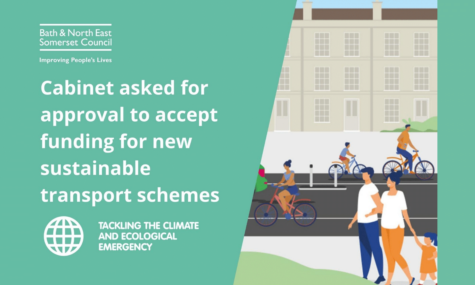 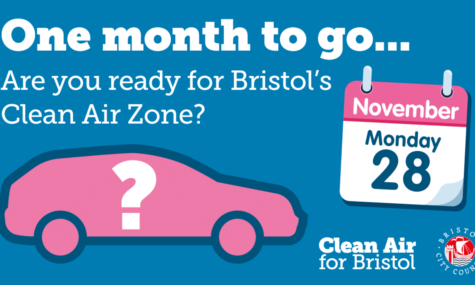 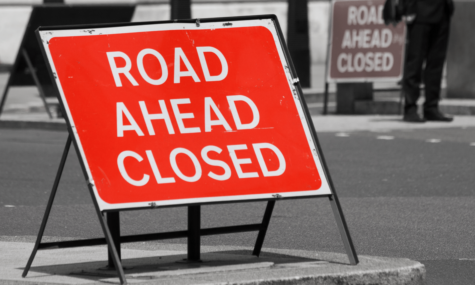 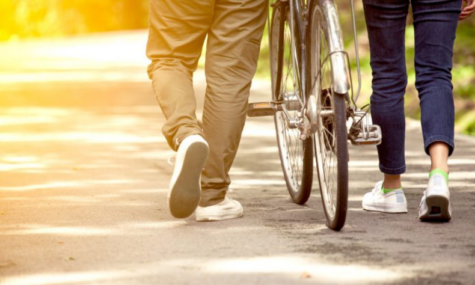