Proposals for seven new residents’ parking zones in Bath – to help create healthier and safer streets linked to Liveable Neighbourhoods plans – are being consulted on.

The schemes aim to tackle commuter parking and reduce vehicle intrusion into largely residential neighbourhoods, while also improving air quality and the environment for the local community.

People living in and around the zones, as well as anyone regularly travelling into them, are being encouraged to read more about the proposals and have their say via an online survey.

The public consultations for all seven proposed zones run until Thursday, 2 June at 5pm at www.bathnes.gov.uk/rpzconsultation   Those without access to the internet can obtain further information and a printed questionnaire by calling Council Connect on 01225 39 40 41.

People are also urged to attend an in-person or online event to learn more about the proposals and have any questions answered.

Webinar links will be published closer to the date of the online event
Visit bathnes.gov.uk

The proposed zones are:

Following the consultation, the council will review the responses received and decide whether to proceed to the next stage, which is advertising the Traffic Regulation Order (TRO) for further comment or objections.

We want to hear from people living in the proposed zones and those nearby or who regularly travel into them in order to get a range of views.

Residents with permits may gain more opportunities to park close to their homes and benefit from reduced traffic flow and improved air quality. However, we also recognise that there are costs attached to permits and that a zone may not address the lack of parking where there are high levels of car ownership among households within a zone.

Overall we want to create healthier and safer streets while balancing people’s needs – and ultimately through our Journey to Net Zero ambitions, shift the way people get around, reduce emissions, improve air quality, tackle congestion and reduce the impact of travel on the climate.

The residents’ parking zone proposals came out of several public consultations on the council’s Liveable Neighbourhoods programme, and how the council can help communities to create healthier, safer streets. These seven are in addition to a proposed RPZ scheme for Oldfield Park and Westmoreland.  More than 700 people have already shared their views in a consultation on this proposal, and the next step is the formal consultation on the Traffic Regulation Order (TRO) later this summer.

Residents’ parking zones are just one of a range of interventions available to local communities looking to create Liveable Neighbourhoods. In four of the seven zones being proposed (asterisked in the list above), workshops are also being planned with communities where residents will co-design additional interventions, with the support of transport experts, to help further reduce the dominance of vehicles and make it safer and easier for people to walk, cycle or wheel.

The council had more than 1,600 responses to an engagement at the end of last year on its 15 priority Liveable Neighbourhood areas. Many areas expressed a wish for changes to improve pedestrian safety, reduce rat-running and speeding, and improve cycling infrastructure. Additionally, a desire for general improvement of the public realm was expressed.

Following on from this engagement, five pilot interventions were selected to proceed straight to preliminary design prior to public consultation.  Work is also set to start in May on the next stage of co-designing interventions with communities in response to the specific issues raised by residents in the 15 priority areas. 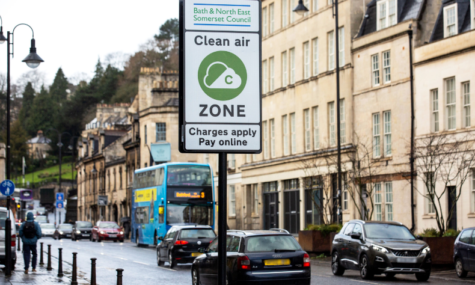 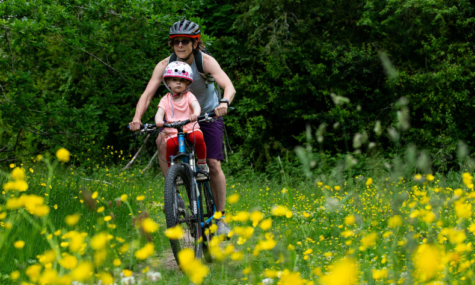 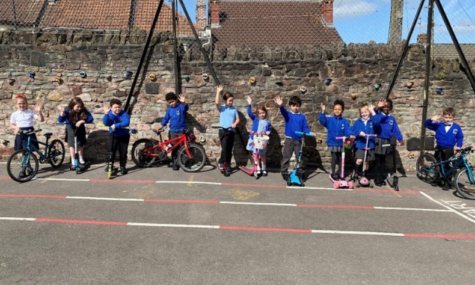