People are being asked to have their say on suggestions to improve walking and cycling routes in Filton and Brentry.

A consultation, which is being run by South Gloucestershire Council and Bristol City Council, sets out plans for improved walking and cycling routes to encourage sustainable travel. The new measures will support proposed developments in South Gloucestershire and north Bristol, including the new arena and the Cribbs Patchway New Neighbourhood (CPNN) on the former Filton airfield site.

A consultation on the proposals is open now and runs until Wednesday 18 May.

Initial proposals have been developed for the following areas:

Suggestions for these areas include a mixture of new off-road cycling facilities, segregated walking and cycling routes, raised footways at side junctions to give priority to pedestrians and cyclists, and new pedestrian crossings.

Additionally, the project includes a new traffic management system for the area, which will use smart technology to improve traffic flows on roads, especially during busy times.

During the six-week engagement, two public drop-in sessions will be held:

These events will provide opportunities for people to learn more about the proposals, meet the project team, and ask questions.

These measures proposed for the Filton area will help encourage more sustainable travel around what is a busy part of South Gloucestershire. With such significant development planned on the former Filton airfield site it is important that we make improvements to help people to travel around the area.

It’s hoped that these changes will help enable more people to leave their cars at home and consider walking or cycling, especially for local journeys. Reducing traffic congestion is an important part of tackling the climate emergency and active travel options such as these also help people to maintain healthy lifestyles.

We want the local community and people who travel through the area to help feed into our plans, so I urge everyone to have their say on these proposals by taking part in our consultation. The drop-in engagement sessions in Filton and Southmead offer people the chance to speak with the project team and ask any questions they have about these plans.

With the new housing developments and the YTL Arena planned for north Bristol, we need to make sure the right transport infrastructure is in place to support more people travelling through and around the area.

I encourage everyone to read through the proposals and fill in the survey, as it is important that the plans work for the local community. We want a city and region that has a well-connected walking, cycling and public transport network, to encourage more people to leave their cars at home, especially for shorter journeys.

We need sustainable transport options, such as walking and cycling routes, to be coherent, direct and safe. This means we must invest in good local routes to increase the number of journeys by foot or bike, which will not only ease pressure on our road network but is an effective way to boost health and wellbeing and tackle pollution and poor air quality.

The improvements would be funded through a combination of developer contributions and the West of England Combined Authority. South Gloucestershire and Bristol City Council are submitting a Business Case to the Combined Authority to help secure funding.

In the survey below you will be asked how often you use these transport routes and the extent to which you agree or disagree with the proposals. 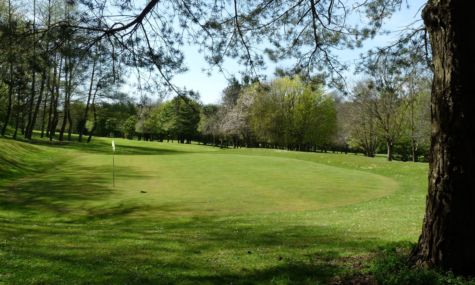 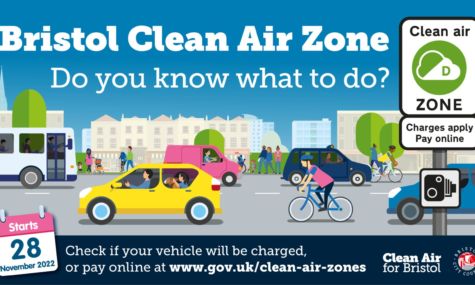 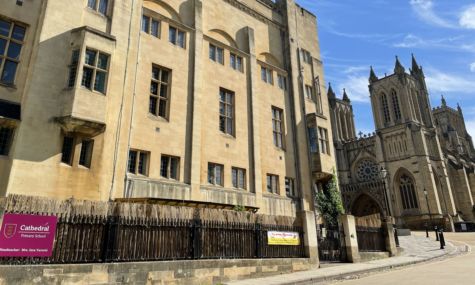 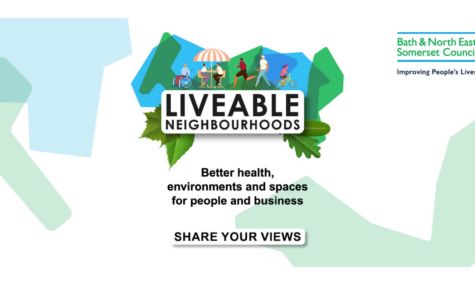