Work to provide a missing link in a coastal walking and cycling route from Brean to Clevedon has restarted following unavoidable delays.

The route, to be known as the Pier to Pier Way, supports North Somerset Council’s commitment to providing sustainable travel routes across the area to offer health and wellbeing benefits to residents and encourage more cycling and walking, as well as reducing car travel and providing a great day out.

The route will also improve access to beautiful countryside and support the council’s commitment to be carbon neutral by 2030.

Work had to stop unexpectedly in the last couple of months due to site complexities associated with the new bridge which is being built over the Congresbury Yeo at Tutshill Sluice, and additional permissions being required for some of the works. The work has now restarted but unfortunately this means that the route will not be finished this summer as originally planned due to the delay and additional work required.

Beaver Bridges Ltd have been appointed to build the £1.3m bridge which will be used by the local farmer for moving cattle and agricultural machinery while the new cycleway will use the existing river crossings over the Congresbury Yeo and Oldbridge rivers. The project has been jointly funded by National Highways, Sustrans and the European Agricultural Fund for Rural Development.   The 1.4km shared use walking and cycling path at Tutshill Sluice, will link Wick Road, Wick St Lawrence and Yeo Bank Lane in Kingston Seymour providing a key link in the Brean to Clevedon route.

The path, which follows a section of old railway line, will enable cyclists, horse riders and walkers to cross the Congresbury Yeo, providing a quiet route between Clevedon and Weston-super-Mare.    The route will reduce the distance between Weston and Clevedon town centres by about four miles for non-motorised traffic  and improve safety by avoiding the busy A370.

It will also bring health benefits by encouraging more active lifestyles and reducing travel by car.

The scheme will include highway improvements to junctions along the route, route signing and the upgrading of the existing footpath along Clevedon seawall to allow use by cyclists.

I am delighted that work has restarted on this scheme which has been eagerly awaited for over 40 years.

Most of the route will be available to horse-riders. This is a complex project which supports the council’s commitment to providing active travel routes and the delays were unavoidable due to the multi-agency permissions needed for the new bridge.

We eagerly await the opening of this flagship project in early 2023.

As Chair of the North Somerset Cycle Forum I am delighted that the pier to pier cycle route linking Weston-super-Mare is progressing well.

I appreciate the challenges in constructing the new path aimed at commuters, leisure users and tourists but I am sure when it opens early next year it will be successful and used by many.

Thanks to the efforts of everyone who made this challenging project happen.

The route is due to be open early in 2023 with an official opening later in the year. 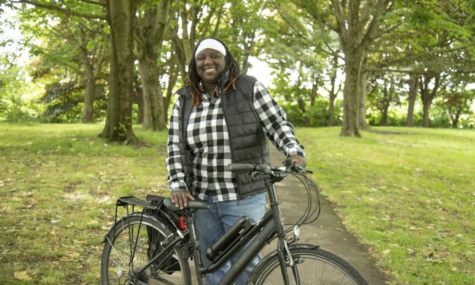 The Revos eBike Conversion Kits are designed and made in Bristol and are an affordable and very efficient way to convert existing bikes to electric. … 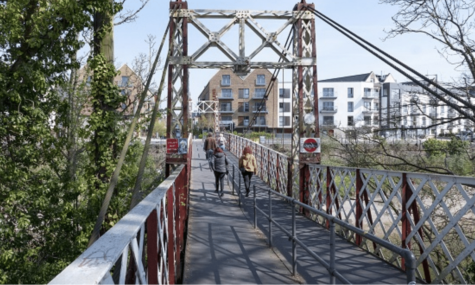 Gaol Ferry Bridge to close for essential repairs from 22 August

Since last week’s update, Griffiths’ scaffolding design and revised method of working has been approved by an independent inspector. This has enabled their programme of … 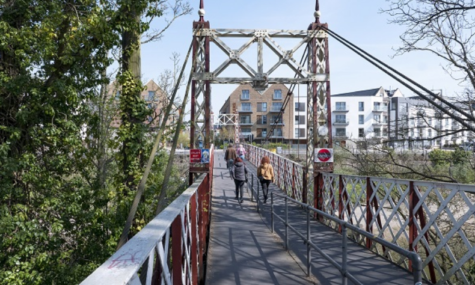 This is a complex project which is presenting challenges from the outset. The main contractors, Griffiths, has already discovered the Bridge might not cope under … 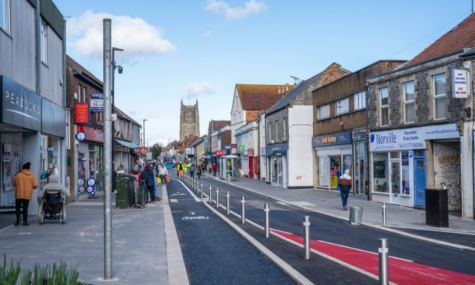